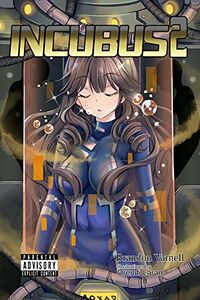 Incubus 2: An Urban Fantasy Harem Light Novel is an eBook written by Brandon Varnell. It is the second work in the Incubus series by this author. In this work the character Anthony Amasius is an Incubus.

Anthony’s life has become much more stimulating since Brianna became his bondmate. Unfortunately, he’s become so enamored with her that he’s forgotten one simple fact: No one woman can keep up with him in the sack. In order to bring out his full potential and give his bondmate a break, he needs to bond with at least six more women.

He’s already got one woman in mind for his second bondmate, but unfortunately for him, Secilia has been carrying a dark secret that could break apart their several years-long friendship.